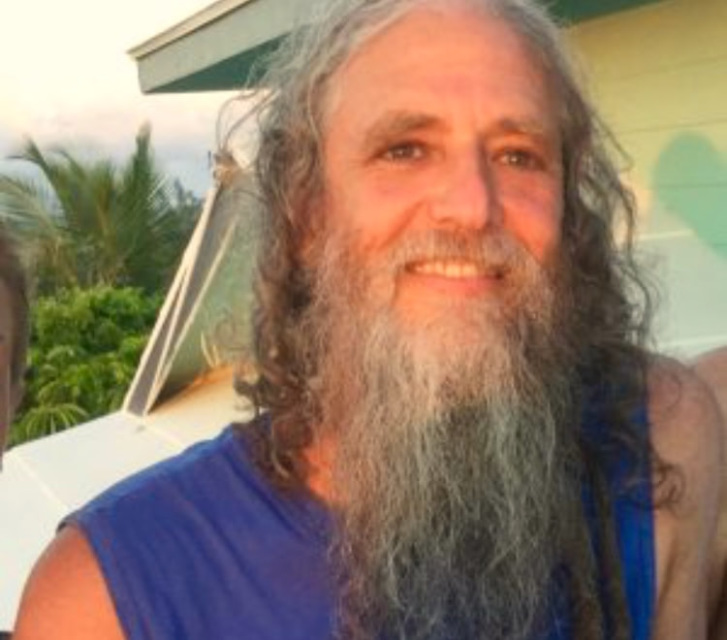 Registration for this class can ONLY be done from our Schedule page.

The Bhagavad Gita, “The Song of the Lord,” is the chief devotional text of India. This text is part of the larger epic of Mahabharata, an ancient story that took literary form between the fifth BCE and third century CE. The Gita is the story of Arjuna and Krishna on the field of Kurukshetra. The Pandava brother Arjuna loses his will to fight the battle and has a long discourse with his charioteer Krishna, about duty, action, and renunciation. The Gita has three major themes: action, knowledge, and love, the three paths to salvation, known as the Karma, Jnana and Bhakti Yogas.

Prem Prakash is the author of The Yoga of Spiritual Devotion: A Modern Translation of the Narada Bhakti Sutras, Three Paths of Devotion : Goddess, God, and Guru, Yoga American Style, and Universal Yoga: The Bhagavad Gita for Modern Times. Prem Prakash has taught yoga throughout North America, and his writings have appeared in Yoga Journal, Yoga International, Light of Consciousness, Himalayan Path, and Yoga Aktuel (German).